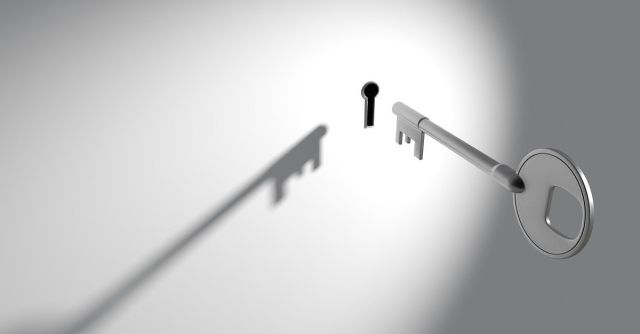 Politico calls it "the Olympics of tech" and Bloomberg qualifies it as "one of the world’s biggest tech conferences." It’s Collision, a web summit taking place June 23-25 that features over 450 speakers, including Microsoft President Brad Smith, Canadian Prime Minister Justin Trudeau, and author Margaret Atwood. Among the esteemed speakers this year will also be Avast CEO Ondrej Vlcek and Avast Security Ambassador Garry Kasparov, both giving talks about privacy and what we as an industry must do to maintain it in these trying times.

"The Privacy Spectrum" is Ondrej Vlcek’s discussion, which will be moderated by Steven Rosenbush of The Wall Street Journal. In this talk, Ondrej will explore the relationship between security and privacy, covering everything from antivirus protection to big data, with a particular emphasis on the COVID-19 crisis and whether or not it has scrambled our understanding of the connection. The discussion will be on Wednesday, June 24 at 4:30pm EST.

Garry Kasparov’s talk is "Privacy in a Time of Crisis'', where he touches on how to fulfill our desires to stay free, safe, and healthy during this pandemic, we need to embrace tech progress, as opposed to worrying about it. Garry argues that years of fear mongering about AI and other tech advancements have cost valuable time that could have been better spent preparing ourselves for this current crisis. Garry’s presentation will be on Thursday, June 25 at noon EST.

Most of the tickets for the virtual event have sold out, but there are still a few left. Grab yours today, and don’t miss out on hearing the world’s leading minds address where we are now technologically, and where we should go next.

Avast is a global leader in cybersecurity, protecting hundreds of millions of users around the world. Protect all your devices with our award-winning free antivirus. Safeguard your privacy and encrypt your online connection with SecureLine VPN. Get advertisers off your back and disguise your online identity for greater privacy with Avast AntiTrack.

In the eighth episode of our podcast Avast Hacker Archives, security expert Dave Aitel demystifies the NSA, explains the fallacy of the term "zero-day," and tells Avast CISO Jaya Baloo what started him down the hacker’s path.

In the seventh episode of our podcast Avast Hacker Archives, Avast CISO Jaya Baloo talks with Phil Zimmermann, creator of the PGP email encryption package and longtime activist for privacy and human rights.

With deep sadness, we share that Vince Steckler, our former Avast CEO and Avastian legend, passed away in a tragic car accident on Tuesday.